Can KJ Martin aid Houston with trading up into the draft lottery? 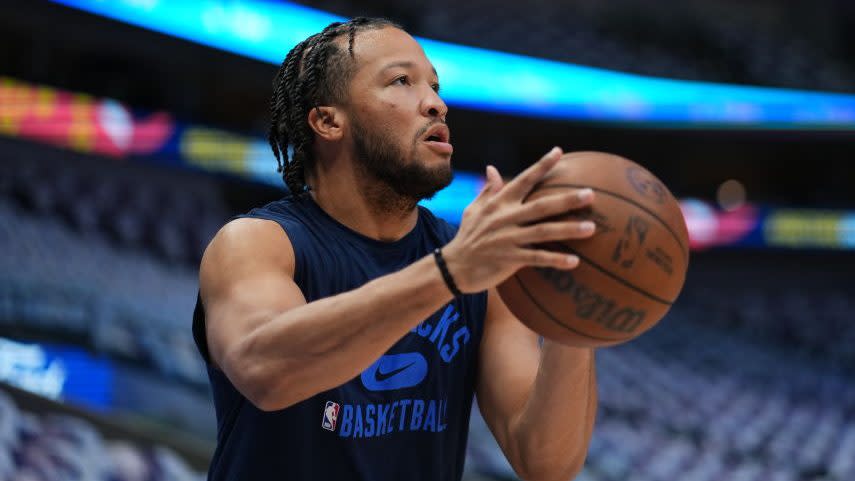 On Monday, surprising news came out regarding the Houston Rockets that dominated the team’s headlines for the day. It had nothing to do with their upcoming selection at No. 3 overall in Thursday’s NBA draft or the Christian Wood blockbuster trade from last week. The news also had nothing to do with the crux of their young core in Jalen Green, Kevin Porter Jr., and Alperen Sengun. However, it mattered all the same.

KJ Martin, Houston’s second-round selection from the 2020 draft and son of Kenyon Martin Sr., reportedly approached the front office regarding a potential trade. This is all within the context of the likely selection of either Duke’s Paolo Banchero or Gonzaga’s Chet Holmgren this week, with either likely to eat into the available frontcourt minutes.

It’s a somewhat stunning development for a team that took a chance on Martin when nobody else did and had watched him flourish, albeit in a limited capacity, during his first two years in the league. Clearly, after averaging 21 minutes in 79 games last year, Martin believes that he’s worthy of a bigger role moving forward — and the possibility of that with the Rockets and their deep young core is certainly cloudy.

This raises an important question: What does Houston do with Martin, as they navigate the rest of the 2022 offseason?

They can always choose to do nothing. Martin is under contract for two more years and represents the type of young talent that is attractive to a rebuilding team. He doesn’t have the star power to force general manager Rafael Stone’s hand like James Harden once did. More than likely, Martin would eventually fall in line and try to break the rotation.

Martin’s father, former NBA All-Star Kenyon Martin, said in a later interview with Mark Berman of Fox 26 Houston that his son’s focus was still on being with the Rockets and becoming a better player.

But within the context of a team that is trying to transition into more of a winning culture, keeping Martin against his will may not be ideal. That begs the question of what options Houston may have on the trade front.

At just 21 years old, Martin should have trade suitors, and he’s universally considered one of the better surprises from a weak 2020 draft class. In fact, he was viewed as one of the best 20 players from his class if he it was to be re-drafted, according to a Bleacher Report article from this year.

Even so, the Rockets are unlikely to receive significant draft capital by trading a player that rival teams now know is somewhat unhappy and carries only a second-round status from his original draft. Things could get more interesting, however, if taken in conjunction with Houston’s other draft picks. Besides No. 3, the Rockets also currently own first-round picks at No. 17 and No. 26, and Stone could angle to move up a few spots on draft night — should a highly ranked player fall.

Kelly Iko from the Athletic reports that Houston is seeking athletic wings after their selection at No. 3. This could be a player profile that is easier to target, should the Rockets acquire a late-lottery pick.

The Rockets are seeking help on the wings, targeting young players who are confident offensively and can defend multiple positions effectively.

Could Houston dangle Martin, No. 17, and No. 26 to a team like the Charlotte Hornets and see if they could move up to No. 13 overalls? The draft is very much considered a crapshoot after the top eight or so picks, with various teams having different preferences and major differences in their big boards. It is feasible that Stone and the Rockets could find someone in the late lottery that would consider moving down.

By moving up the draft board, it may be possible to target a player like Memphis’ Jalen Duran, Ohio State’s Malachi Branham, or even Baylor’s Jeremy Sochan. In this way, Martin’s seemingly unfortunate disruption during this draft week could turn to good favor — if it allows Houston to eventually end up with a better 2022 prospect.

Even so, given Martin’s age, it’s unlikely we see any significant movement on the trade front. Teams, players, and agents are amicable to working out agreements that will benefit both parties. If the Rockets are realistic about Martin’s stock around the league, it may be best he plays another season in Houston with head coach Stephen Silas.

But the other possibility is certainly out there after Monday’s news. 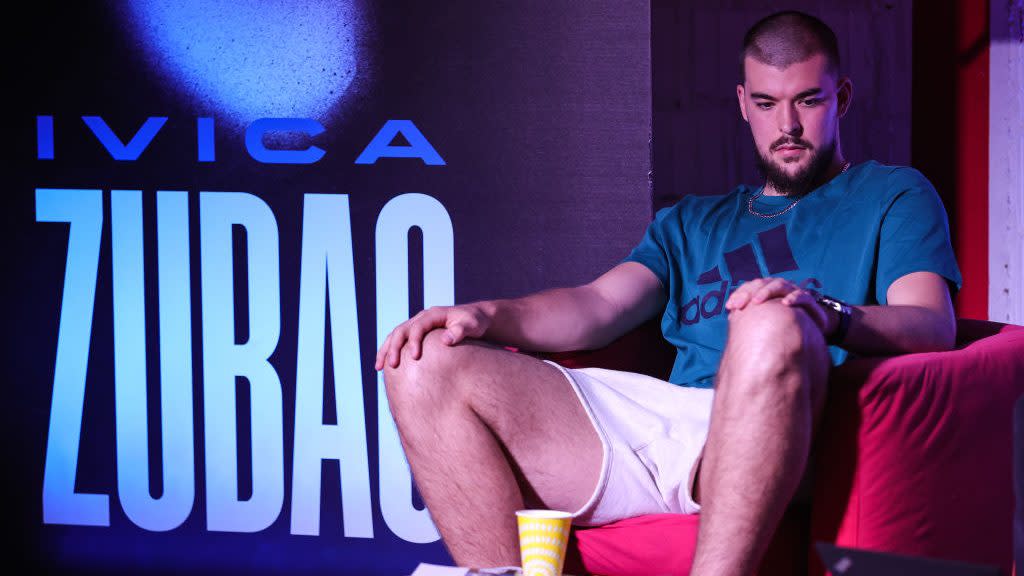