Quarterback Arch Manning, the No. 1 ranked player in the class of 2023, stole the headlines on Thursday when he announced his commitment to Texas, choosing the Longhorns over Georgia and Alabama. Georgia put up a good fight, but missing out on Manning puts the Bulldogs in a difficult situation regarding the quarterback position for the 2023 recruiting cycle.

Under Kirby Smart, Georgia has secured at least one quarterback in every recruiting class since 2016. As of now, Georgia has zero quarterbacks committed for the class of 2023, and also recently missed out on Dylan Raiola, the No. 1 overall player in the 2024 class who committed to Ohio State. Georgia has offered 12 quarterbacks in the 2023 class so far, but it’s rather late in the game for a position in which these players tend to commit earlier in the process. And the real problem is that nine of those 12 guys have already committed elsewhere.

Despite the news of Manning, Georgia is actually pretty loaded at the position, and CBS Sports recently ranked it as the fourth best quarterback room in the nation for 2022. Stetson Bennett is back for his final year and he’ll be joined by Carson Beck and Brock Vandagriff, plus true freshman Gunner Stockton. Beck and Stockton are former four-star recruits, while Vandagriff was a five-star in the class of 2021. At the moment, that’s the future of Georgia football at the position beyond 2022.

But you can never have too much talent at the most important position in all of sports. So, with Manning off the board where does Georgia turn next?

Here’s a few prospects to keep an eye on:

This is a big one to keep an eye on as Georgia has a lot of ground to make up.

Lonergan, from Snellville, Georgia (Brookwood High School), ranks as the nation’s No. 93 overall player in the class of 2023 and as the No. 9 ranked quarterbacks, per 247Sports.

But Lonergan did not include UGA in his most recent list of finalists (South Carolina, Alabama, Stanford) and his commitment date is set for July 5.

The problem here is that he’s already committed to Arkansas, but Georgia could shift its focus to the local passer and give its best effort to flip him.

3-star QB Marcel Reed is another guy to keep an eye on, but just like Singleton he’s already committed to another SEC school.

Reed committed to Ole Miss in April and plays his high school football in Nashville, Tennessee.

Dante Moore, out of Detroit, Michigan, is the No. 12 overall player in the nation and the No. 4 ranked quarterbacks.

Georgia would have to make up a lot of ground though, as Moore’s leaders are viewed to be Notre Dame, Oregon, LSU and Michigan.

Georgia offered Moore back in January.

Paul Kessler has not garnered the same level of attention from other Power Five schools as the other prospects mentioned, but he could still be an option for Georgia’s 2023 class.

Kessler was offered by Georgia last September and has recently visited Cal, Yale and Dartmouth.

From Los Angeles, he ranks as the nation’s No. 129 ranked quarterbacks.

Previous Main eventers stay respectful after Danny Sabatello and Leandro Higo mouth off
Next Chet Holmgren 2022 NBA Draft scouting report: Why the Gonzaga 7-foot C is a candidate to be picked No. one 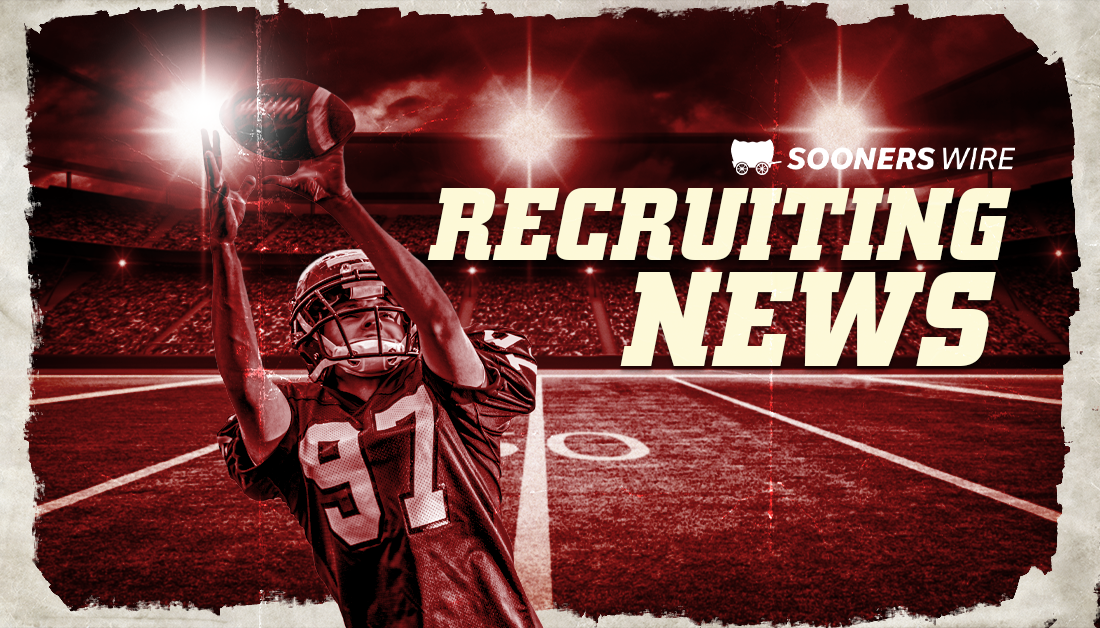