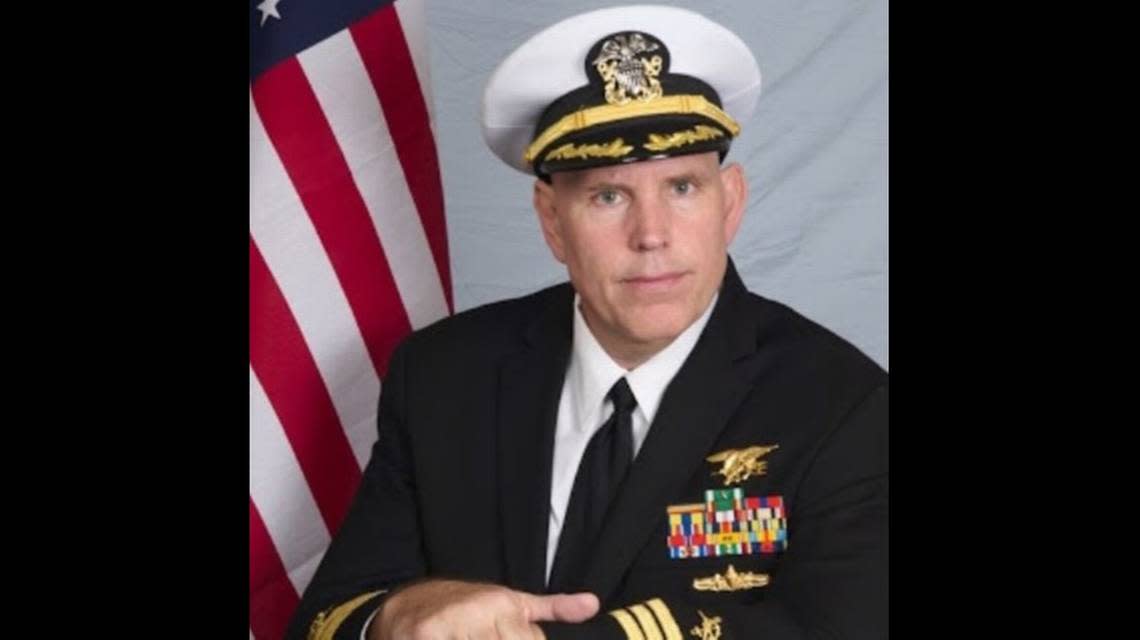 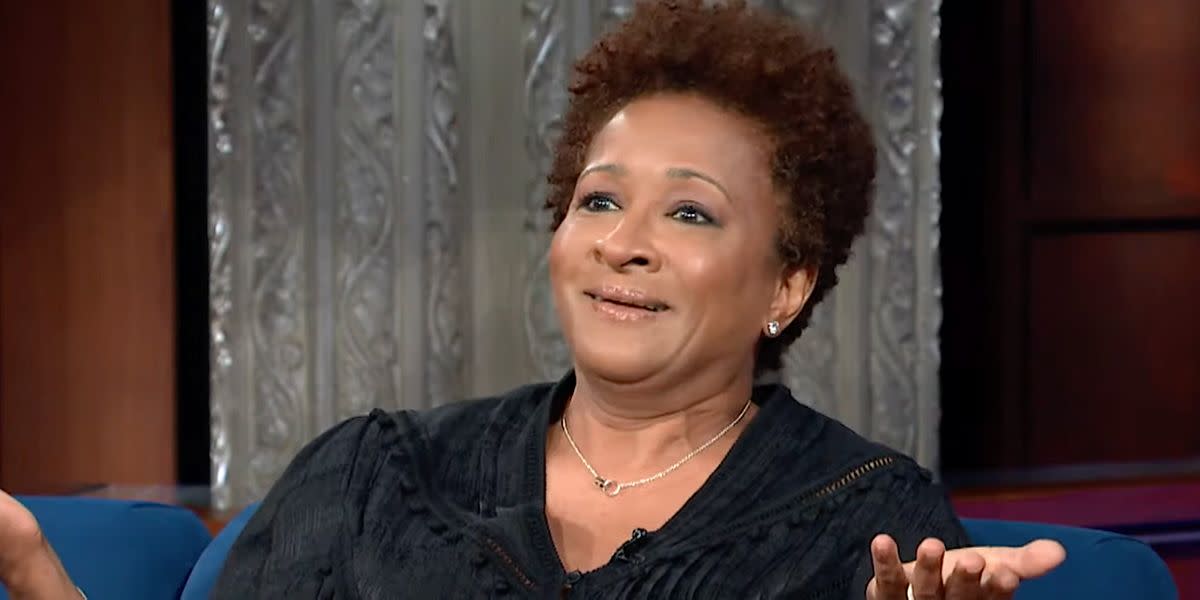 Fox News anchor Martha MacCallum on Tuesday said that witnesses testing before the House select committee investigating the Jan. 6, 2021, attack on the US Capitol are laying out a “huge, stunning and clear moment” showing a lack of evidence to support former President Trump’s claims of an unfair election in 2020.

MacCallum said Democrats on the committee are likely to use division among Republicans about whether to believe Trump’s claims about the election as a political tool in the coming midterm and presidential contests.

“It will be extremely useful in coming campaigns, especially the presidential, when you look back at what we have in terms of the Mike Pence part of all of this,” MacCallum said. “So it is a political discussion. It is very compelling and the lack of evidence is the huge stunning clear moment here where these people are saying look I supported you, please give me something to work with, and it simply doesn’t materialize.”

“My recollection, he said, ‘We’ve got lots of theories, we just don’t have the evidence,’” Bowers said.

The theme of Tuesday’s hearing is the pressure campaign that Trump and his top aids put on state and local officials to help them overturn the results of the election.

For the latest news, weather, sports, and streaming video, head to The Hill.