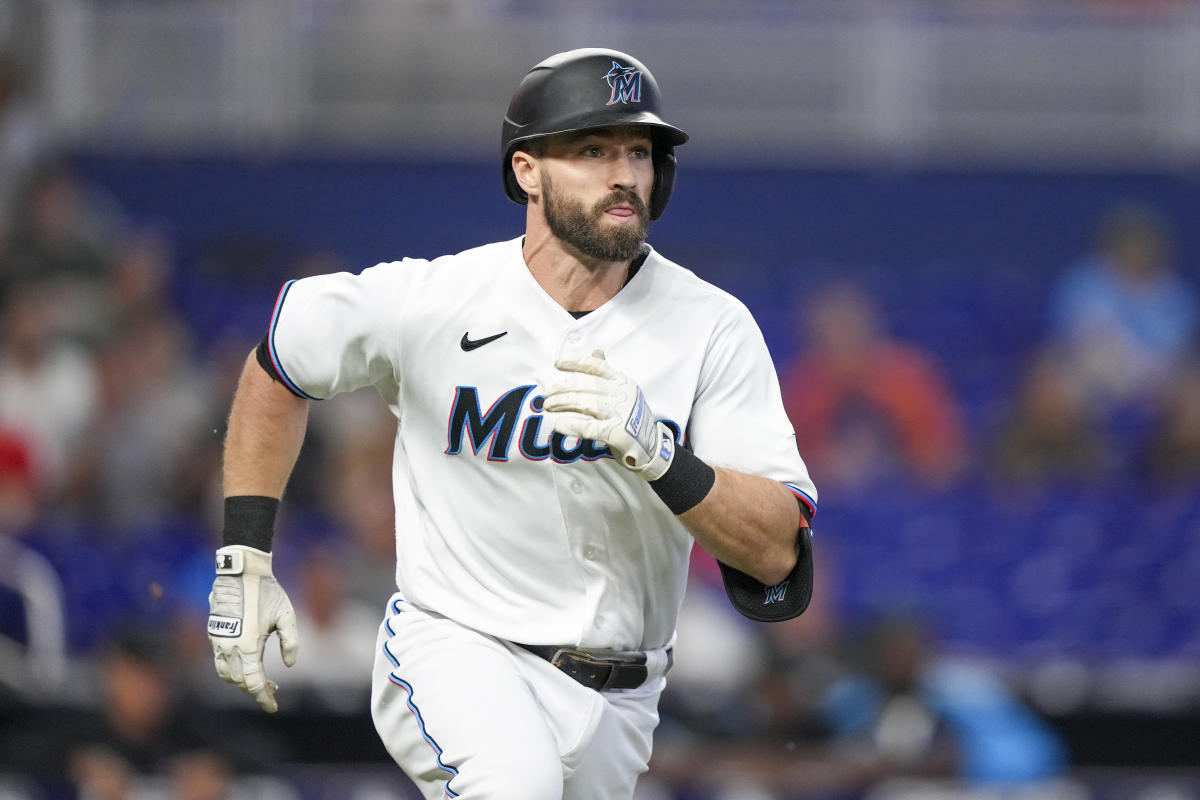 The Boston Red Sox have one of the most potent offenses in baseball, but it’s their pitching staff that has fueled their recent surge.

The rotation and bullpen have combined to post a 2.58 ERA over the last 21 games. According to JP Long (@SoxNotes), that’s the Red Sox’ lowest mark over any 21-game span since April 2001.

Tomase: Time for Chaim Bloom to get his due amid Red Sox surge

That incredible stat has helped propel Boston to 16 wins in their last 20 games. After a sluggish 10-19 start to the season, the Red Sox now own a 39-31 record and are atop the American League Wild Card standings.

Making the feat even more impressive is much of the dominant stretch has taken place with Nathan Eovaldi and Garrett Whitlock both on the injured list. Nick Pivetta and Michael Wacha have stepped up to produce numbers worthy of All-Star consideration and prospect Josh Winckowski contributed a couple of strong starts following his promotion. Rich Hill bounced back from a rough May to produce a 3.43 ERA through his four starts in June.

The Red Sox rotation should be getting reinforcements soon with Chris Sale set to return once he completes his rehab starts. If all goes according to plan, fellow left-hander James Paxton will be right behind him.

Boston will look to stay hot when it begins its three-game series in Cleveland on Friday.

In a typical MLB season, we’d have already reached the midpoint and be in the …