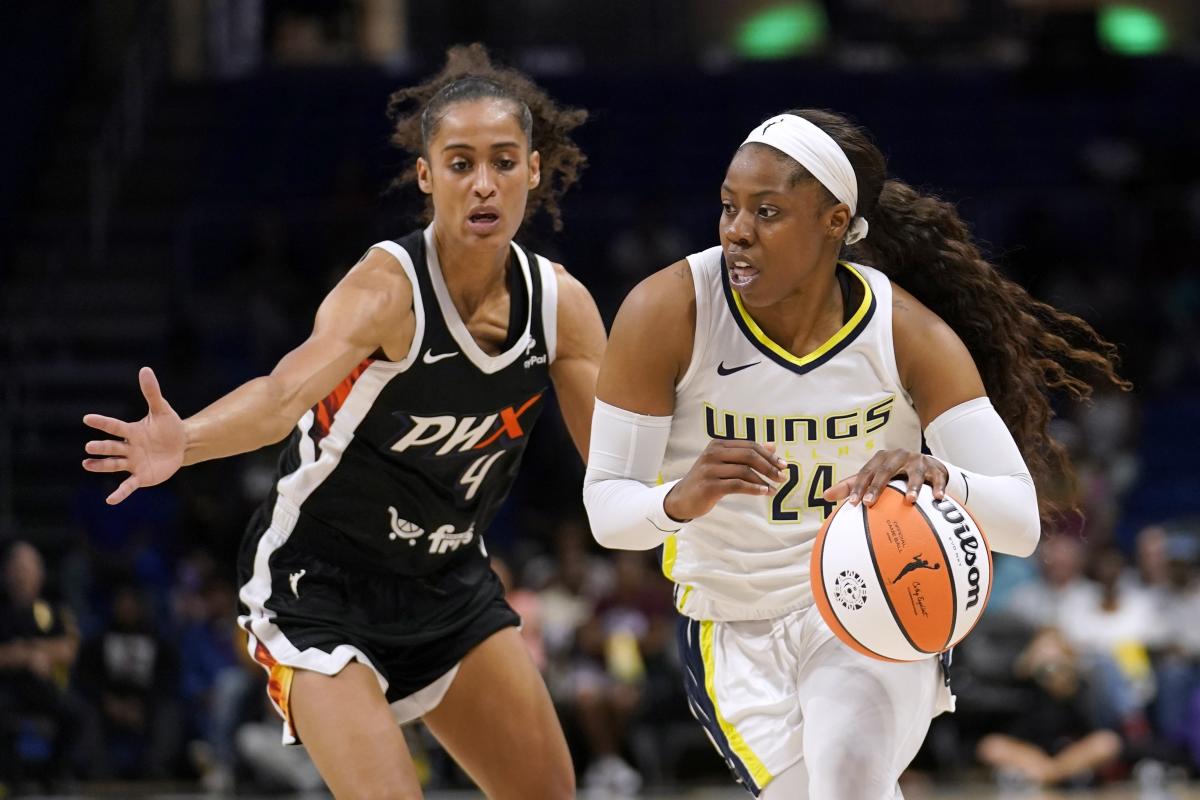 Two Mercury teammates lost their composure with each other after an incident on the bench during Phoenix’s 86–74 loss to the Aces.

During a timeout late in the first half, Skylar Diggins-Smith and Diana Taurasi got into a heated exchange, eventually having to be separated. It is unclear what triggered the moment.

Video captured Diggins-Smith standing up from the bench, appearing to be angry, but her back was to the camera. Taurasi eventually stood up from her seat, the two stars getting into each other’s faces.

“People play sports with a lot of passion,” she said. “We’re not the first team to have any arguments or disagreements on the bench. We’ve seen it throughout the NBA this season and other leagues. The players, they play hard, they play with passion and this is their lives. This is a game that they love. And there’s a lot going on. Our team has even more going on with the BG situation, too. That isn’t something that goes away for us.

“So yeah, I could call it passion.”

Diggins-Smith and Taurasi scored a combined 18 points on 4-of-15 shooting from the field during the team’s loss. 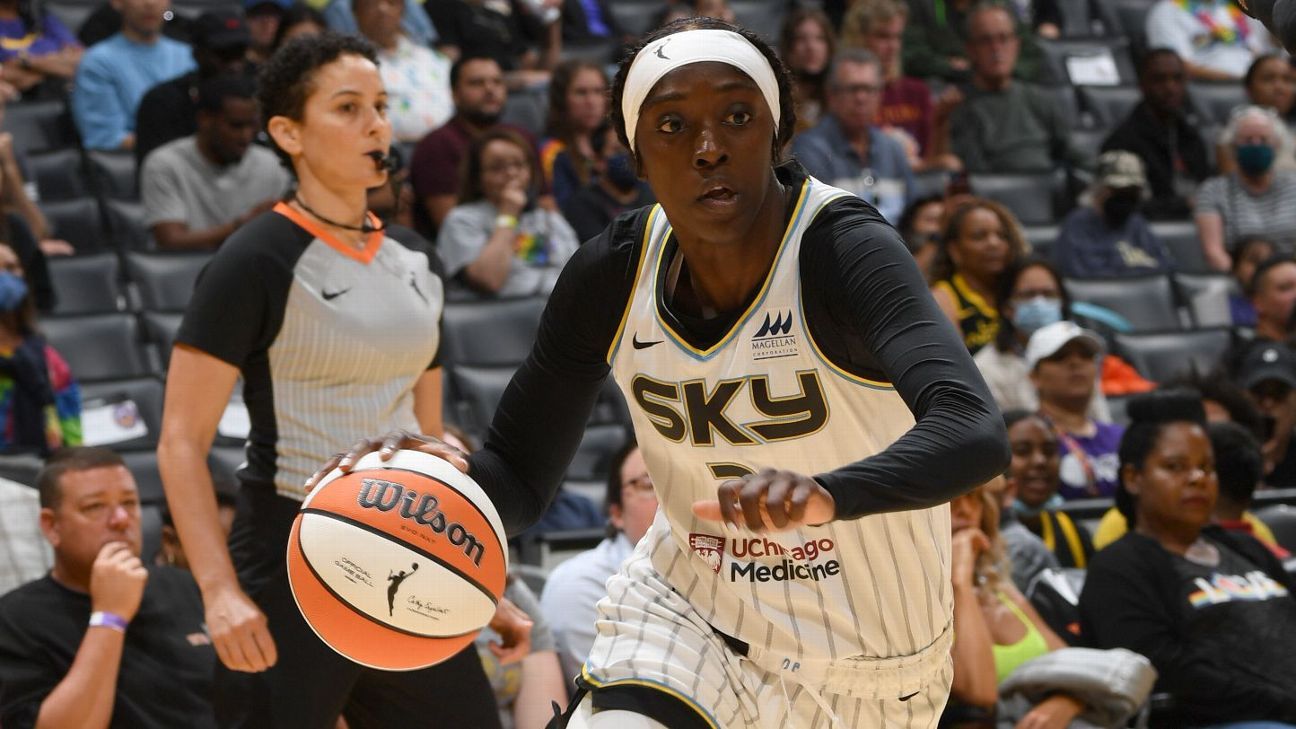