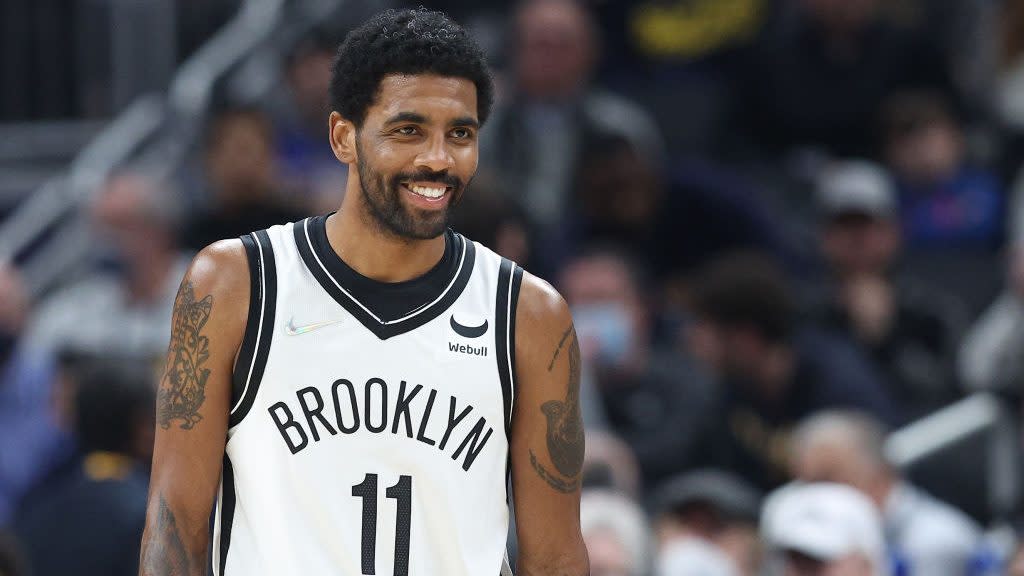 Before a three-run rally from the Atlanta Braves in the bottom of the ninth on Wednesday, the Giants had been 32-0 when leading after eight innings.

Jake McGee and Tyler Rogers couldn’t make that hold up, but they certainly didn’t get any help.

Pat Hoberg is one of the better umpires in the league, and he generally had a good zone on Wednesday, but the calls he did miss had a big impact on a one-run game. Hoberg missed a couple of calls in the ninth that potentially kept the Giants from adding on and then hurt them as the Braves rally.

The close calls in the bottom of the inning got more attention in the moment, but a missed call on Austin Wynns was important, too.

Wynns thought he had walked to load the bases for Austin Slater, but AJ Minter’s 97 mph inside fastball was ruled strike three, ending the inning and leaving the Giants with a two-run lead. They would end up giving that back pretty quickly.

Jake McGee allowed a solo homer to Dansby Swanson and then gave up a couple of singles before leaving a tie game to Rogers. He twice thought he had struck Orlando Arcia out on high sliders, but both were ruled balls.

Arcia did end up striking out, but it was on a 3-2 pitch, and Williams Contreras stole second. He scored the winning run when the next batter, Adam Duvall, singled to center.

According to Ump Scorecard’s tracking, Hoberg is the third-most accurate balls-and-strikes umpire in baseball, but the Giants probably didn’t feel that way as they took the bus back to their hotel after Wednesday’s loss.

Previous The Reid Remix: How the Chiefs’ new wideouts can fit into the team’s offense
Next Republicans launch super PAC to stop Greitens in Missouri